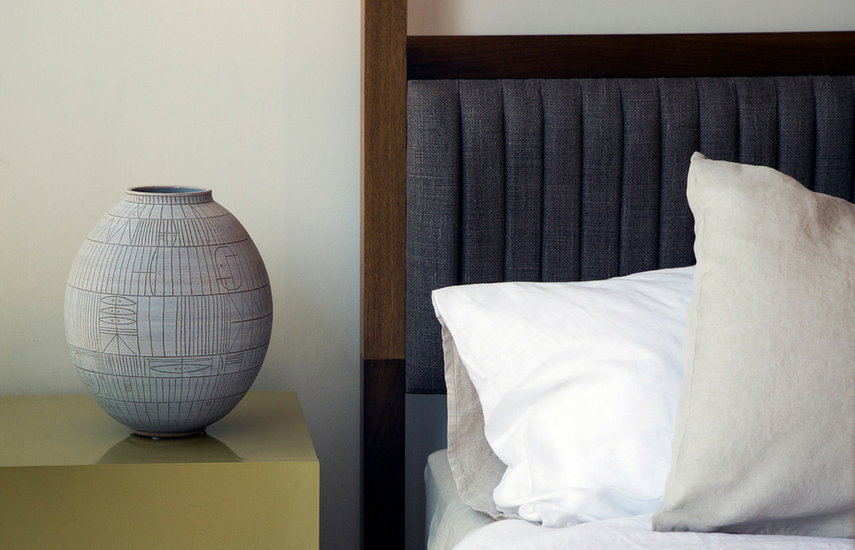 Heather Rosenman creates ceramic vessels and sculptures rich in form and texture. A New York native, currently based in Los Angeles, she studied at The Cooper Union and The Basel School of Design in Switzerland. 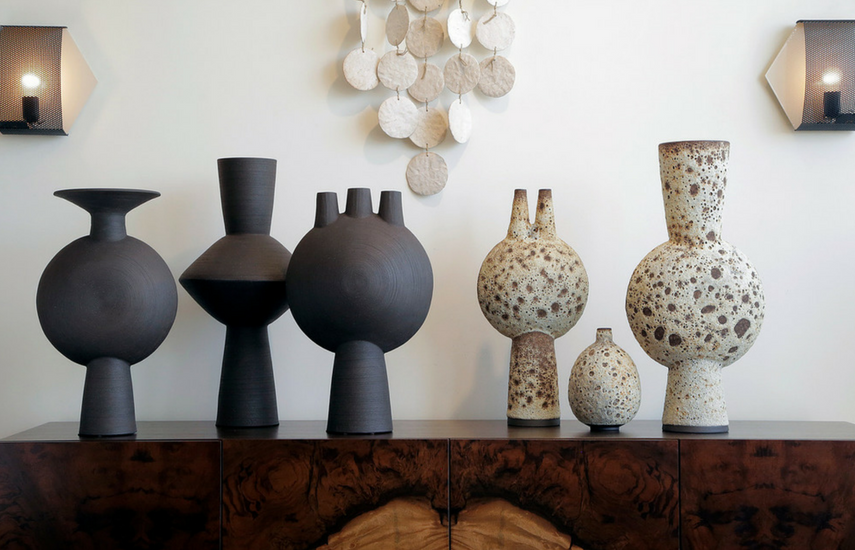 Rosenman is inspired by the Mid Century movement, emphasising minimalism by simplifying forms to their organic essence. Her goal is to create artifacts that bridge the organic and man-made, the natural world and a speculative futuristic one. 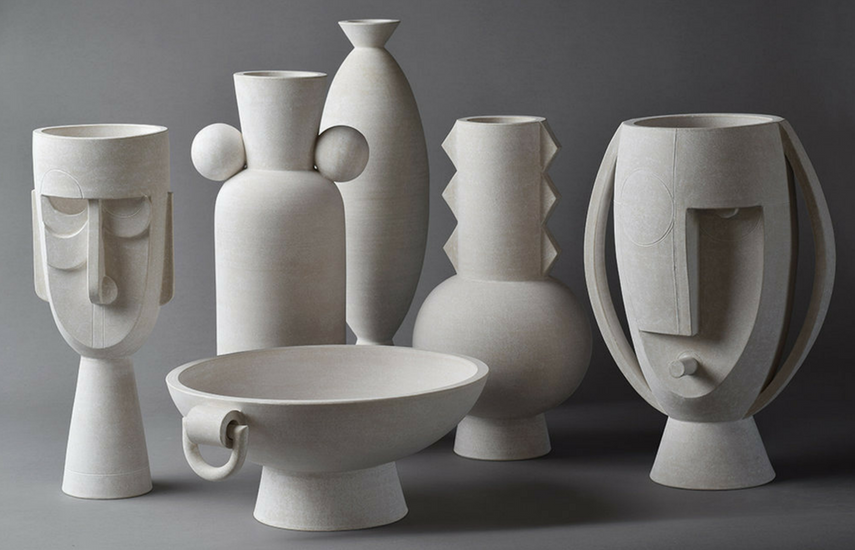 I love the way that her pieces simultaneously appear as a fossil, a Mid Century artwork and a being that’s just arrived from another planet.