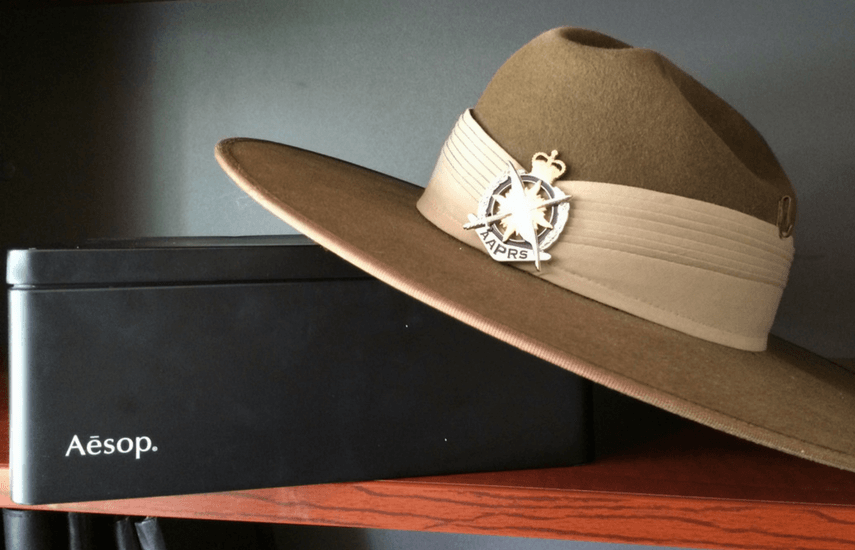 On the shelf, in my office, there’s a box.

The colour and finish is ‘blackboard black’ and there’s a word in the bottom corner that gives it away. ‘Aesop.’ The body product manufacturer. At one time in its life, the box held a gift, a promise or just a nice smell.

But I don’t really know. Because I came across the box when it was already empty. I found it in my ‘chu’ – the word used for service accommodation – when I served with the Army in Iraq. I found it in the locker I’d inherited from the girl before me.

For the six months I spent in Iraq, I used the box every day. It protected letters from loved ones, my keep-sakes, my coins and medallions. ‘Challenge coins’ take on additional significance when you are away on operations, serving as mementos of the experiences you’ve had. 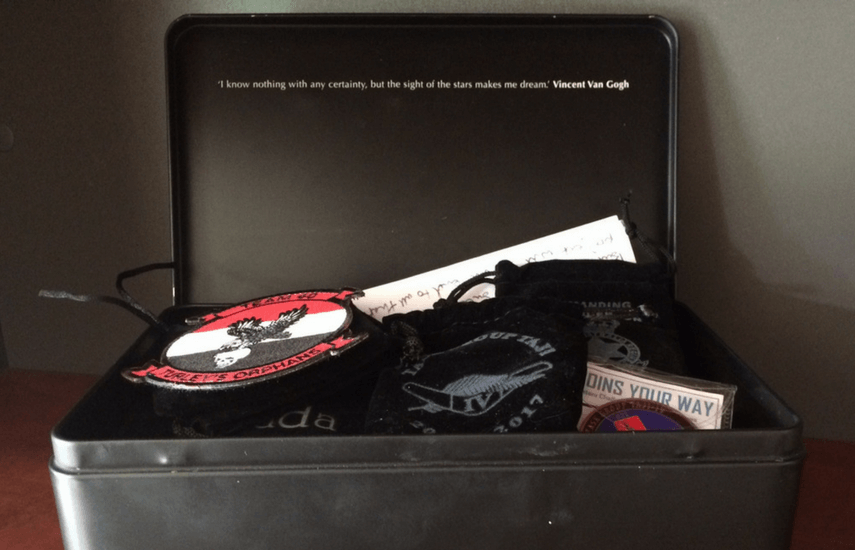 To others, the box looks decorative. A finishing touch in an office that is colour-themed red, grey and black.

But to me, the box is full of memories that I cannot fully describe. The night when President Trump launched a missile attack on Syria. The battle for Mosul. Fresh meat from Baghdad on Christmas Day. Standing together in the half-light of a dusty dawn on Anzac Day.

Six months of my life are in the box, there on my shelf. And they’re with me every day. 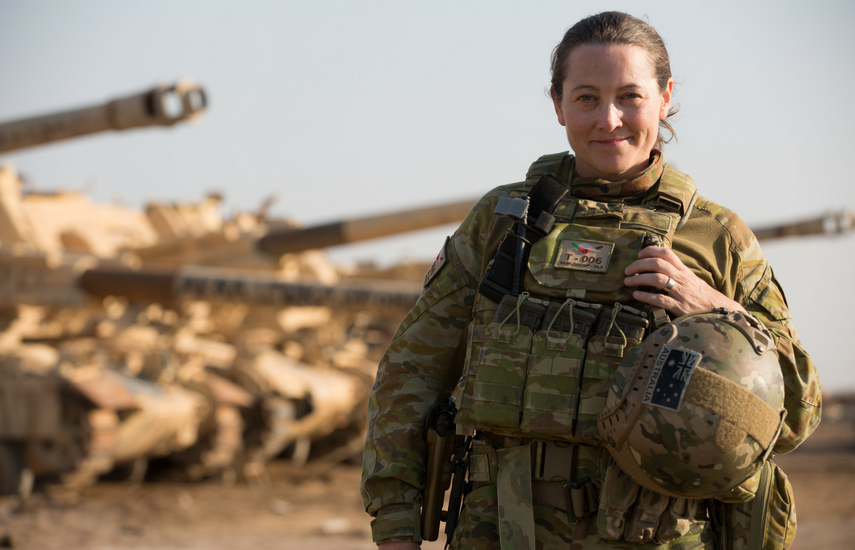 Dr Sharon Mascall-Dare is Adjunct Associate Professor at the University of South Australia and a member of the Government of South Australia’s Veterans’ Advisory Council. An Army Reservist, she served in Iraq from late 2016 until June 2017. When she retires, she plans to open a craft shop in the French Dordogne.