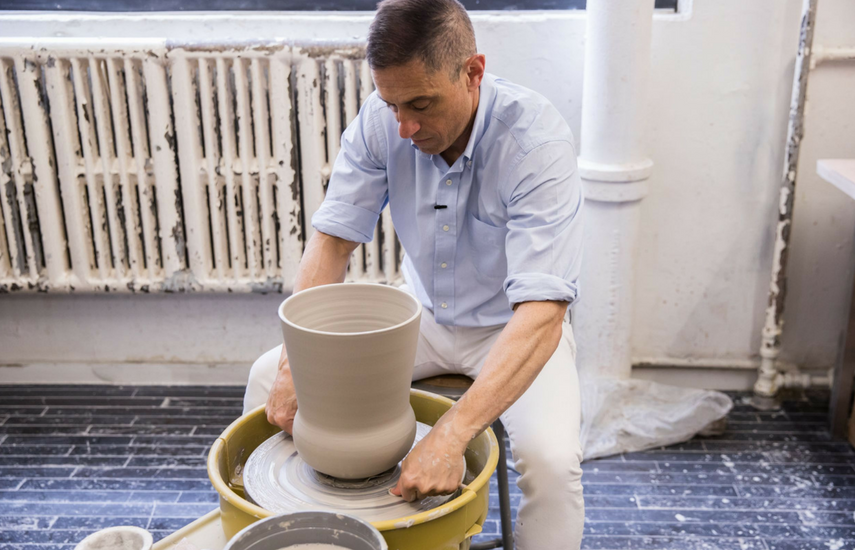 Jonathan Adler is an American potter, designer and author.

“My pottery teacher in college told me I had no talent and I should move to New York City and become a lawyer. It was the best advice I never took. Every creative person needs a naysayer to rebel against.” 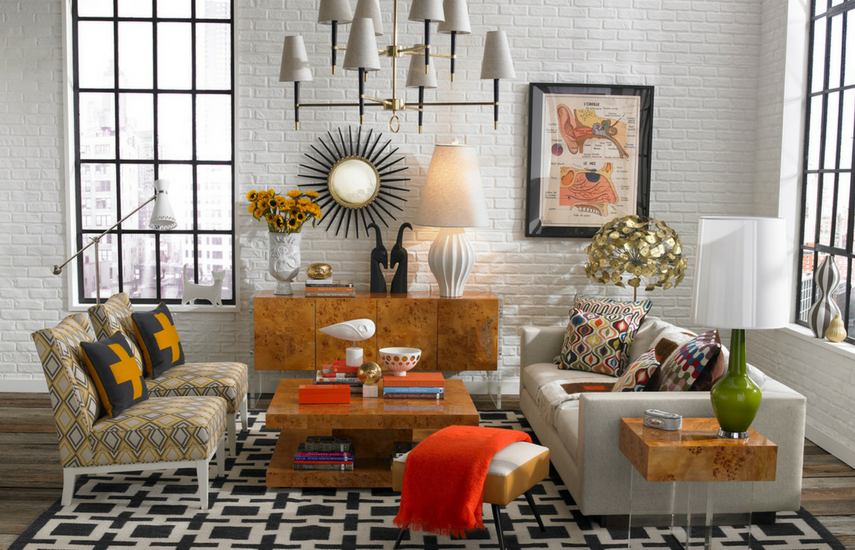 He then started working with Aid to Artisans, a non-profit organisation that connects designers with craftspeople in developing countries. While in Peru visiting pottery studios, he was inspired by South American textiles and started designing cushions, throws and rugs. 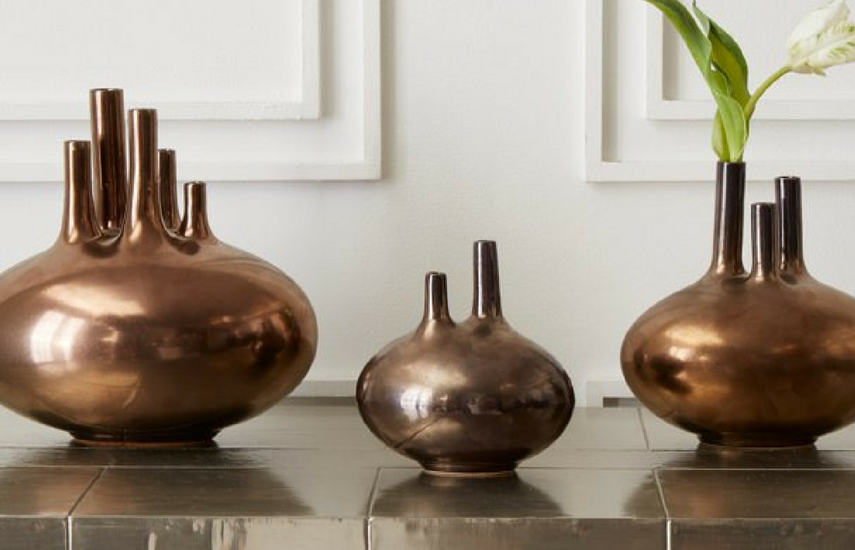 Today his designs are sold all over the world through his stores and other retailers and includes pottery (always), furniture, textiles, lighting and all manner of home décor pieces. 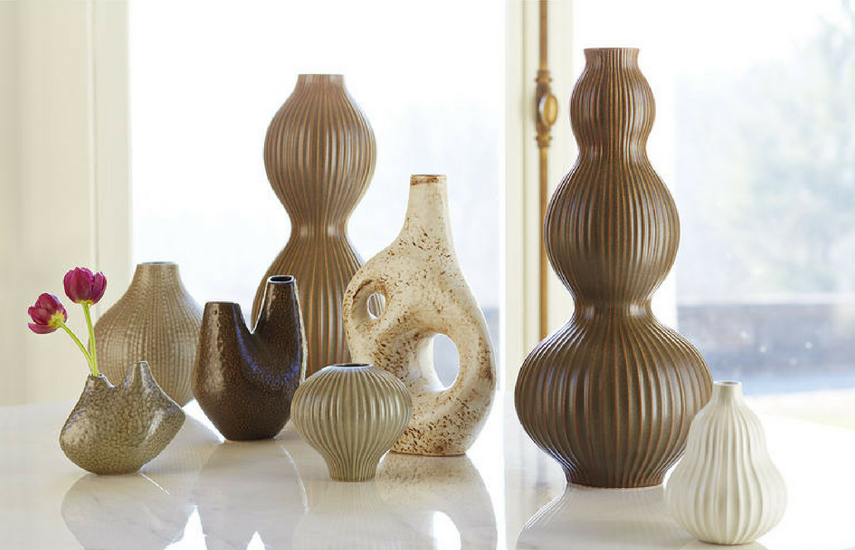 He describes his work as Modern American Glamour and believes that fearlessness is the secret to great interior style.

“Don’t worry about any so-called rules. We live in an ‘anything goes world’, and if you love it, it will work. I wouldn’t have it any other way.”