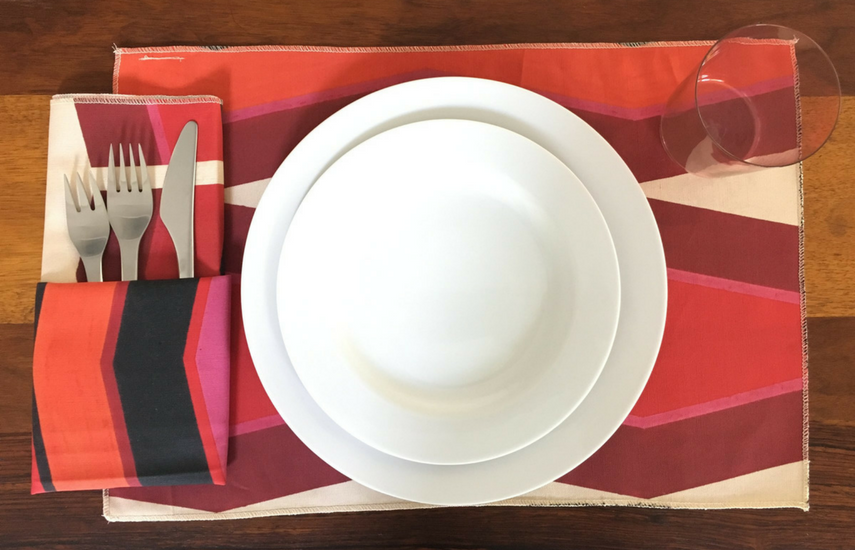 Kambric Goods began as a very personal project for founder and maker, Daisy Hartmann. A few years ago, as her parents began to sort through the odds and ends that filled her East-Coast childhood home in preparation for their move to California, they came across a large black portfolio filled with her late grandmother’s hand-painted textile designs from the ’60s and ’70s. Her father set it aside, deciding that Daisy, the youngest of three girls, should be the one to keep it, as she was following most closely in her grandmother’s artistic footsteps. 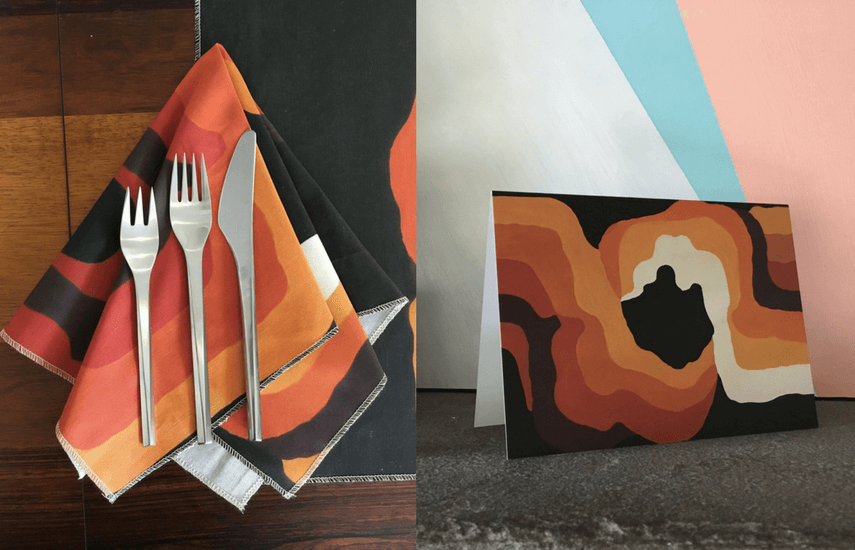 As a graduate of the Fashion Institute of Technology, Daisy always attributed her affinity for the arts and fashion to her paternal grandmother, the brand’s namesake, Katarina “Kati” Hartmann, whose memory has been a constant source of inspiration to Daisy. Kati survived World War II in Europe only to have to flee a Communist regime in the ’60s, and she had to restart her life not once, but twice: in Israel and then later in Montreal. Yet she rebuilt and reinvented herself in both instances, from fashion designer to baker, to textile designer.

In following Jewish tradition, which suggests that one may name someone (or in this case, something) after a person by using the first letter of their name, Daisy chose to name this line Kambric Goods after Kati. This departure from the usual spelling of the word cambric is also a nod to the groovy prints featured on the linens which are not the traditional plain white normally associated with the word.