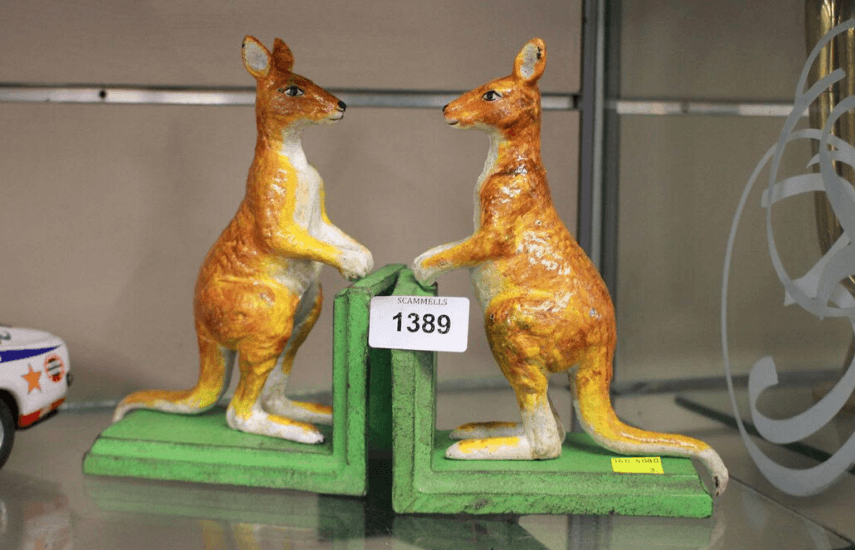 Bringing second-hand furniture and objects into your home can add a layer of personality and difference.

A piece of Australiana-kitsch anyone? These aren’t old but they are both fun and useful. Could I start a collection of novelty bookends? Fortunately I have a short attention span, so I’m unlikely to ever become a serious collector of multiples of anything. 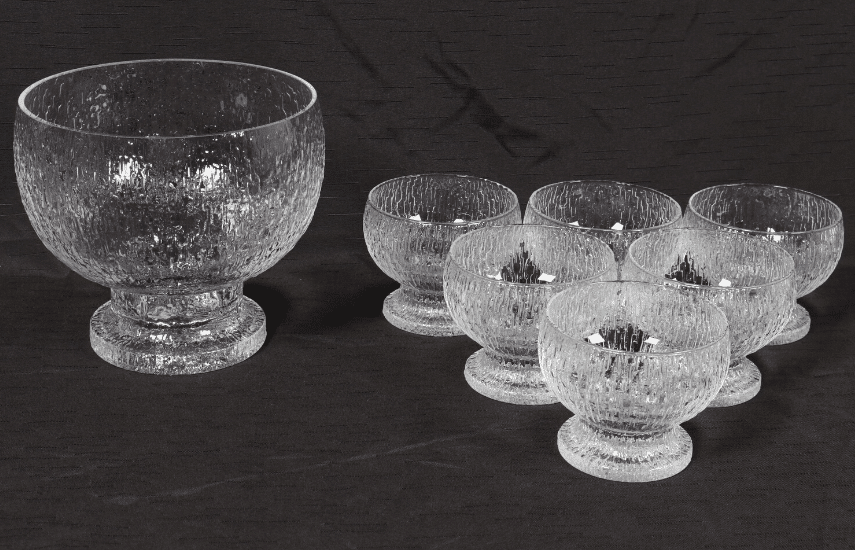 Were you a child in the 1970s? This is the era when dinner parties at home became commonplace. But not a simple barbeque with everyone bringing a salad. This was the time when women would meticulously plan out their three-course menu, and delight in bringing out the ‘good’ crockery, cutlery and table linen. Desserts were rich with whipped cream, topped with grated chocolate, and served in textured glass dishes that, as a child, I thought were the pinnacle of style. (And all this was before the After Dinner Mints came out with the coffee!)

I don’t think my stomach could handle that much cream again in one meal (Cream of something soup, Meat with a cream sauce, Creamy dessert). But I still love glass dessert serving sets. The only reason I didn’t buy these was that I have so many already! 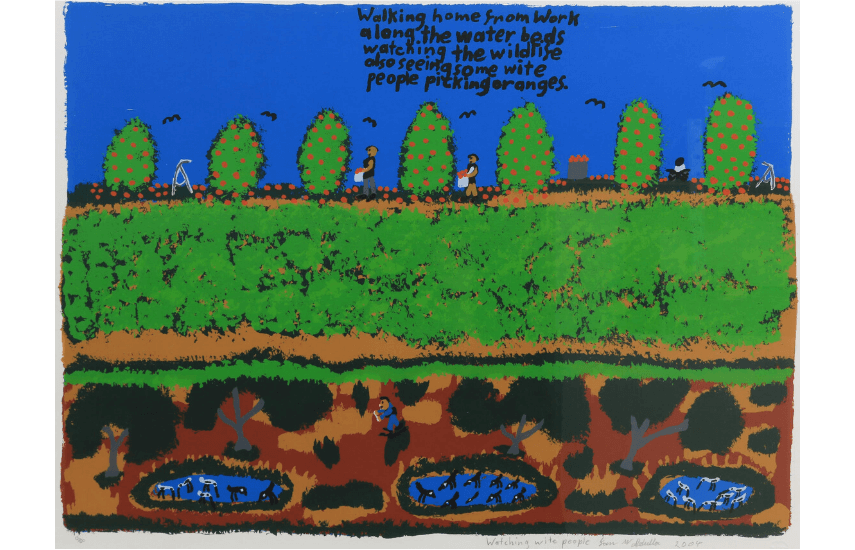 My late uncle was an artist, so I have grown up with and still enjoy today, living surrounded by artworks. I enjoy an eclectic mix of styles including Naive or Primitive. The first artist I came across working in this style was Henri Rousseau who I studied at school. Ian Abdulla is a late indigenous artist who has been called Australia’s greatest Naive artist. A limited edition print is a wonderful way of enjoying an artist’s work at a more affordable price point than an original painting. I didn’t buy this one, but I hope there may be an Ian Abdulla artwork in my future. I have taken to buying myself something special on the big 10 year birthdays – perhaps I’ll start saving up!

Scammells Auctions is one of the fabulous destinations we visit on some of our OLIO Tours.